​
The community’s designation as “The Pancake Town” stems from a blizzard that took place on December 7, 1937, when the entire northeastern section of the United States was held in the grip of one of the nation’s worst snow storms.
Motorists were forced to find shelter and take refuge anywhere they could find it. In the wake
of the storm, more than 200 motorists found themselves marooned in the small community
of Glenn, located off,I-196, Exit 30, between Saugatuck and South Haven.

Feeding that many people quickly led to dwindling grocery supplies. However, almost everyone in the area had ingredients necessary
​to prepare pancakes. The golden griddlecakes soon became breakfast, lunch, and dinner for everyone in town. 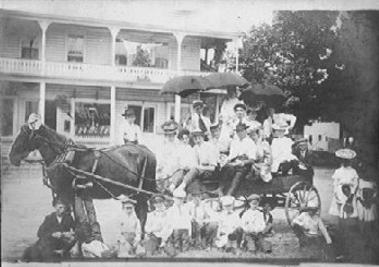 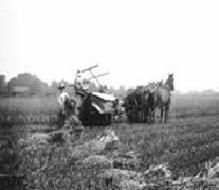 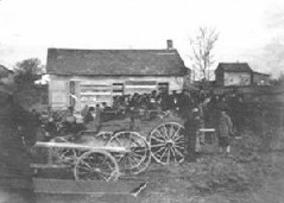 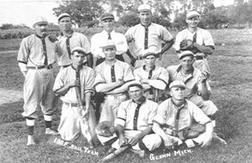 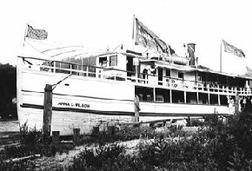